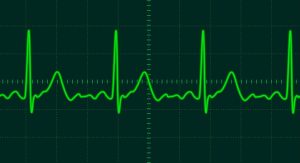 HD Tune – Offers a nice graphical representation of disk performance and scans for errors. Supports SSDs like OCZ and Samsung.

Computer manufacturers like Dell and Lenovo offer their own built-in disk diagnostic tools. The latter offers their Lenovo Solution Center tools while Dell offers their Pre-Boot System Assessment. Both do a reasonable job of testing mechanical hard disks. 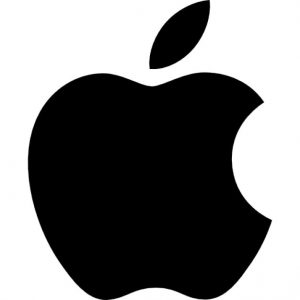 There is a huge paucity of accurate disk monitoring or testing tools for Apple’s OS X. Many end-users erroneously believe that the “First Aid” utility provided by Disk Utility can check the health of a disk – it does not! It just checks the integrity of the file system.

If you need to test the hard disk in an Apple Mac, we highly recommend SMART Utility from Volitans Software which really stands out from the pack for its accuracy and reliability

Because SSDs are designed using manufacturer-specific schemas, for best accuracy you really need to download their own diagnostic utilities. Most of these can be found on the relevant manufacturers’ website.

1) If your hard disk diagnostic test halts half-way through and appears to have frozen. This can be indicative of a defective hard disk.

2) It is important to remember that a hard disk diagnostic test will not always detect early stage failure. This is because most diagnostic utilities only randomly scan certain sectors of the disk. Even a long-diagnostic test might “pass” a disk in the early stages of failure. This is because under most jurisdictions, manufacturers are obliged to offer an RMA policy (return merchandise authorisation) and most have set quite a high threshold for a disk to be deemed “failed”.

3) Most firmware issues will not be detected by hard disk diagnostic utilities.

4) If you suspect software, malware or OS issues are interfering with the accuracy of the test, slave the disk to another system (using a direct M.2 / NGFF/ mSATA / S-ATA / P-ATA connection to the system’s motherboard or just use a USB dock) Alternatively, you can use a bootable ISO containing hard disk diagnostic utilities.